How to prevent coffee roasting fires

Willem Boot’s Roasting Essentials: Fires in coffee roasteries are unfortunate events. Willem shares his knowledge on how to prevent them. 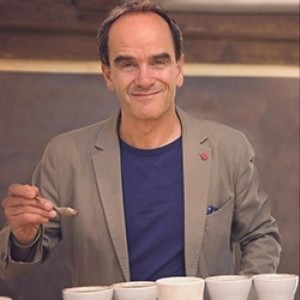 Let’s discuss the somewhat uncomfortable topic of coffee roasting fires. How can we prevent these dramatic, potentially destructive and often highly hazardous events? In my own career I have experienced various fire-related occurrences which could have easily become worse if I didn’t follow the right steps to contain the situation.

Which types of fires can we identify? Let’s name some:

As a side note, I’d like to mention that Giesen roasting machines are designed really well for the possible onset of a fire thanks to the durability of materials (think of cast iron and high-grade steel) built into these machines. As an extra benefit, the typical layout of a Giesen roaster usually features a completely separate assembly of the roasting compartment and of basically all electronic components. In the case of a fire, this significantly reduces the risk of substantial damage to the entire roasting system.

Fundamentally, coffee roasting fires are facilitated by the chemical reactions inside the beans during roasting. The rising bean temperature causes at some point a process called “pyrolysis”. In the worst-case scenario, the bean temperature continues to rise exponentially, creating highly flammable gases which can easily aggravate things altogether. Often this comes with a massive development of smoke which can cause panic to even the most experienced roaster operators.

Some years ago, I met the still shaky operator of a small Northern Californian coffee roastery. With a trembling voice, he told me about the unlucky event with his 15kg roaster. While finishing a darker roast he noticed a massive amount of smoke creeping from the chaff compartment and then from the roasting chamber. First, he did the right thing: he shut down the gas supply to the machine. Then he made a cardinal error by turning on the cooler and releasing the coffee beans into the cooling tray. This caused a minor “Roasters Armageddon”: the coffee beans exploded into a fire, the chaff inside the chaff collector caught fire, which developed so much pressure inside the collector that it blew off the door of the collector. This caused, what could have been a scene from the movie “Backdraft”; the chaff ignited into a rolling fire with flames coming from every opening in the base of the machine. At the same time, burning chaff inside the collector had been blown upward into the chimney, which resulted in an inevitable chimney fire.

Luckily, he finally got things under control by using his CO2 fire extinguisher and by shutting down the machine completely, which stopped most air supply to the fire. After he caught his breath, he inspected the damage on the roasting machine which was surprisingly limited: the cooling screen had to be replaced and some parts of the machine required to touch up paint.

How fires occur, and how to prevent them

To learn how to prevent fires, we must understand how they occur. Poor airflow ultimately causes fires. Depending on how they transfer heat, most roasting machines have a minimum required airflow through the roasting chamber. How does airflow become restricted? Usually as a result of a dirty roasting system, with chaff and tar build up inside the machine, including the chaff compartment and roasting fan. Another key reason can be a dirty chimney or the faulty design of the exhaust stack.

Why do fires get out of hand? Usually as a result of operator error. Let’s review some essential remedies:

Have a safe roast!

Willem Boot is a roasting consultant and trainer and founder of Boot Coffee Campus in San Rafael, California. He is also one of the Giesen Ambassadors. Visit www.bootcoffee.com.

Every roastmaster has their own story. In this spotlight, Christian Arneitz, the owner of Röstbar GmbH. In Villach, Austria, they roast coffee on their yellow Giesen W6E. Let’s get to know them and their company. 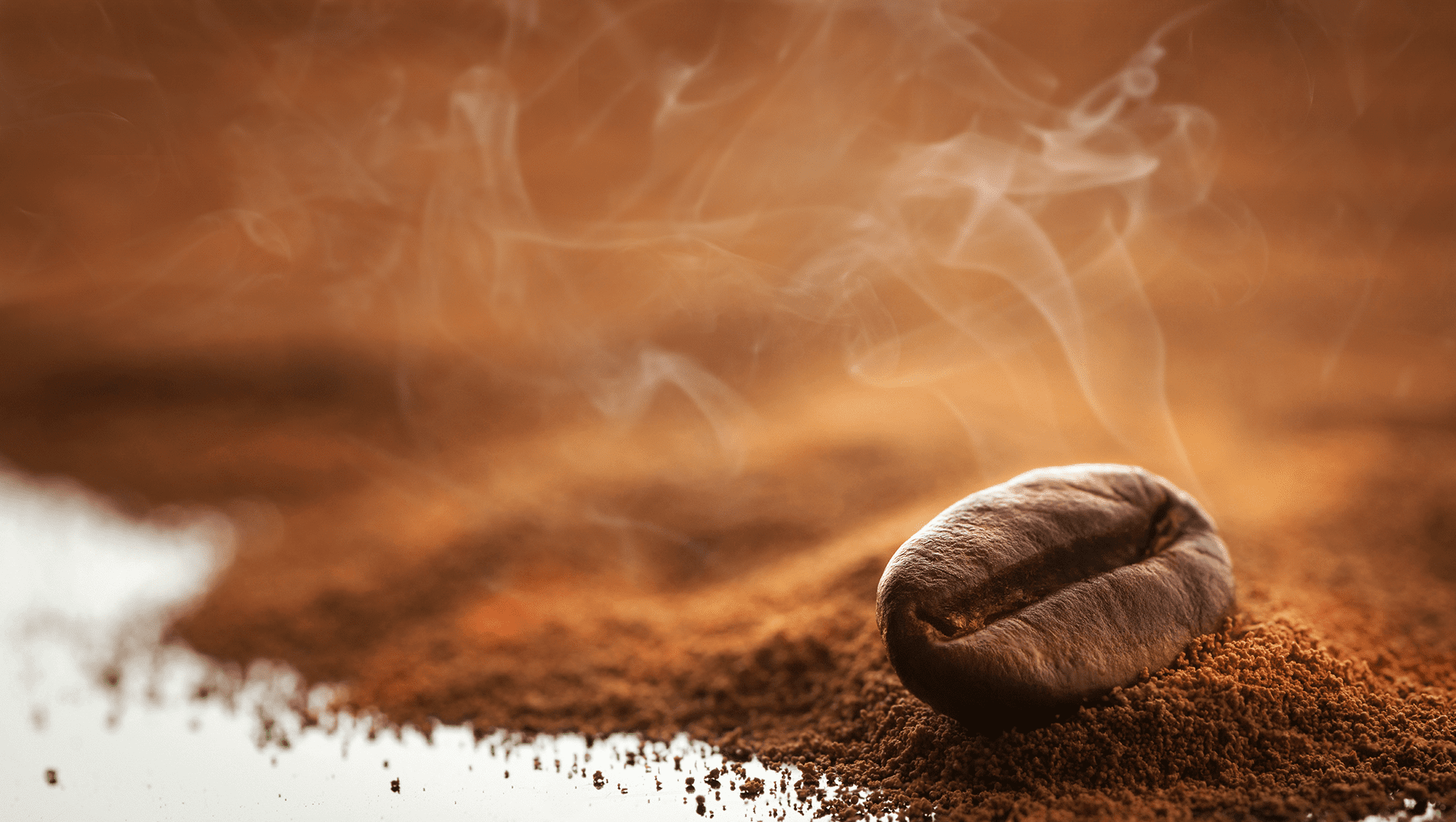 Coffee is a day-to-day product and the process of creating coffee takes various steps. In all these steps we can review our process and implement tips and tricks to become more sustainable. In this article, we discuss topics such as how to recycle used coffee grounds, milk, and cups. 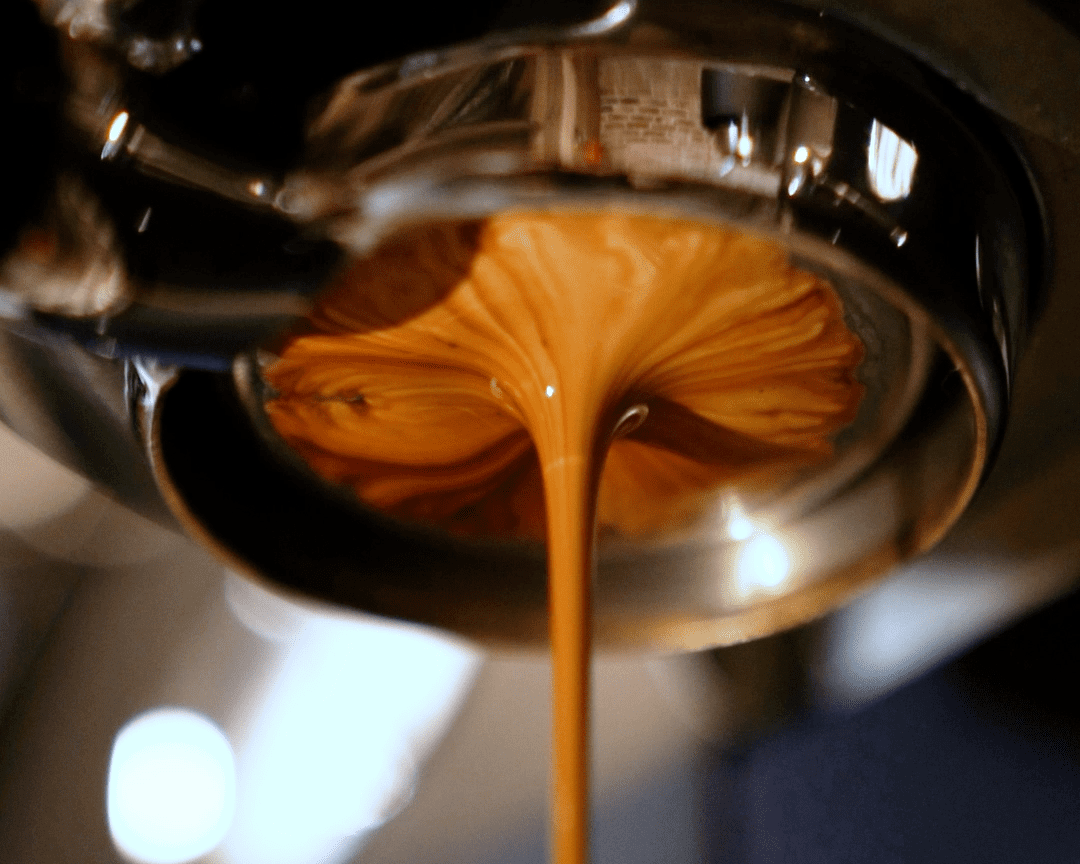 Decaf coffee is often dismissed by specialty coffee roasters as an uncool coffee category. The consumption of decaffeinated coffee beans has been steady over the past 10 years. On average, decaf coffee is about 15% of overall coffee consumption and it appears that specifically, millennials have taken a growing interest in enjoying decaf coffee beverages.

Before we can proceed, we need additional information about you and your business. The form only takes a few minutes to fill in and will help us to create a personalised quote for you.

Once you’ve submitted the form, we will contact you as soon as possible.